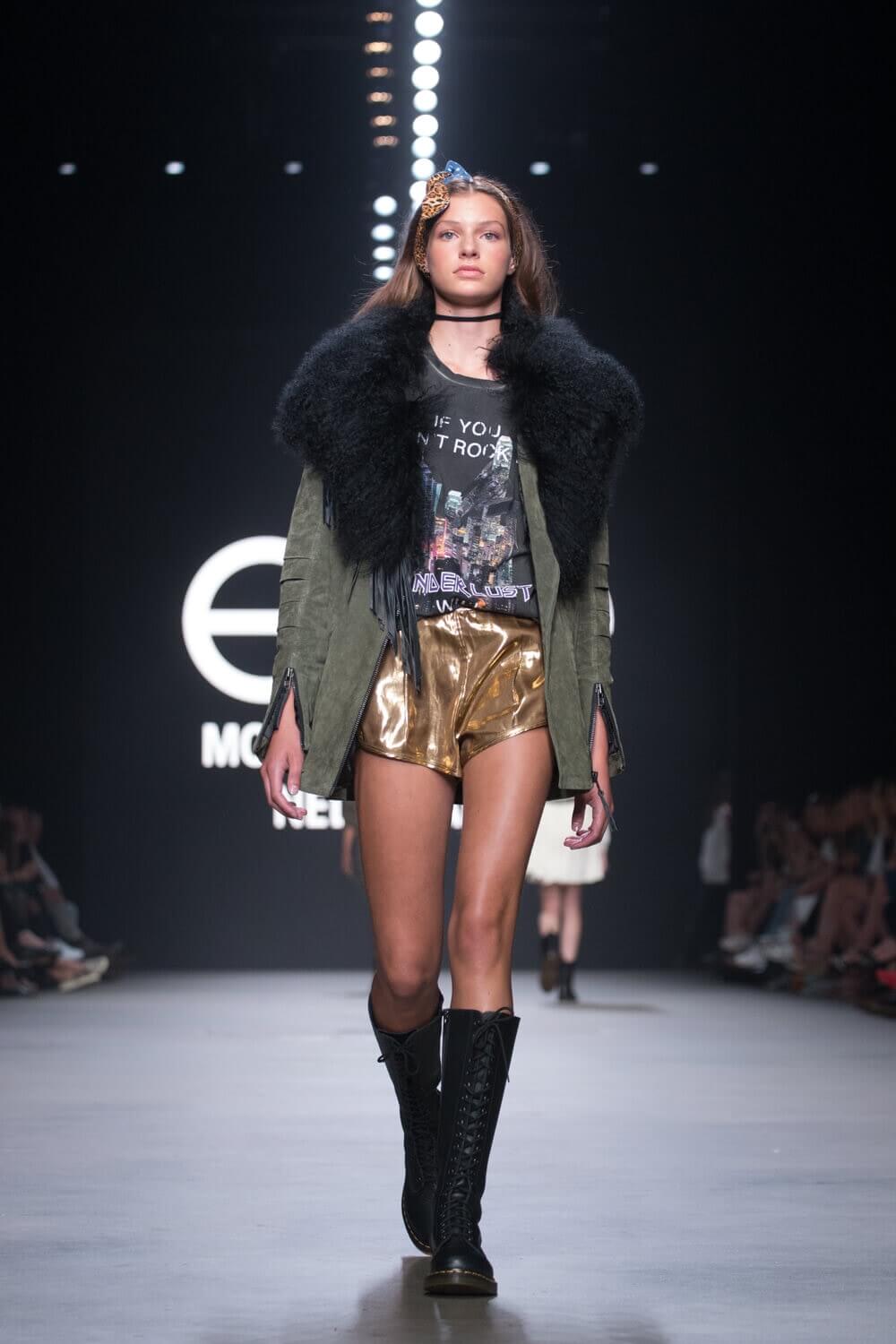 Putting Dutch faces on magazine covers, and Dutch talent on the runways of New York, Paris, Milan, London, Shanghai and everywhere else the heartbeat of high fashion pulsates.

The quest to find Elite's next global face becomes an annual high fashion event across over 60 countries through the Elite Model Look talent search.

In the Netherlands, Iconomic Network is the exclusive territorial license owner of EML. With our passion for people and meticulous eye for detail, we have taken the EML franchise from strength to strength over the last six years.

In 2015, our EML NL winner Anouk Thijssen went on to win the EML World Final title - making her the global face of Elite for a year. Yasmin Wijnaldum is another breathtaking talent we scouted. From being selected at an EML casting at a Utrecht mall to the shy teen becoming the face (and muse) of haute couture brands including Dior, EML Netherlands is an event that can unfold like a fantastic fashion fairy tale for those with that unique mix of characteristics we're looking for.

Iconomic Network organizes EML castings and the Dutch National Final across cities in The Netherlands.

“Beauty is that which is simultaneously attractive and sublime.”